Numbers speak for themselves!

SOME OF OUR CLIENTS 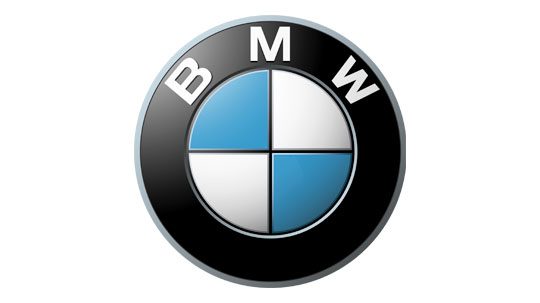 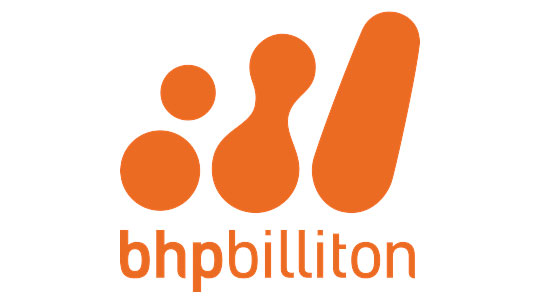 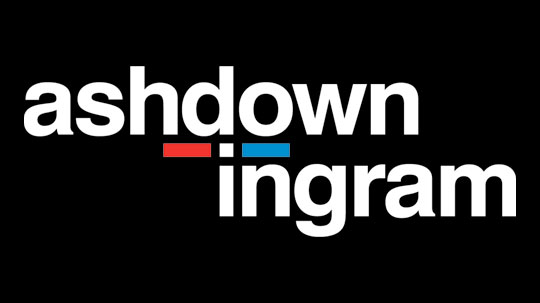 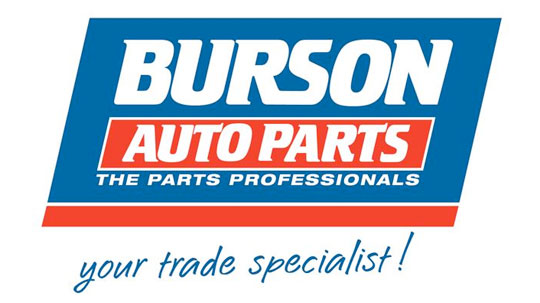 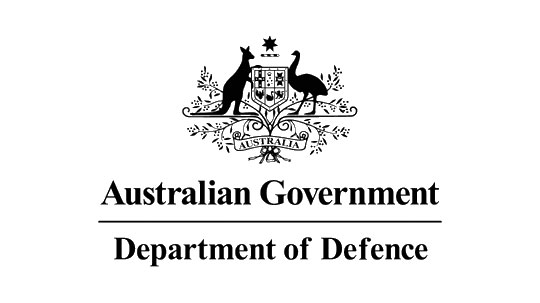 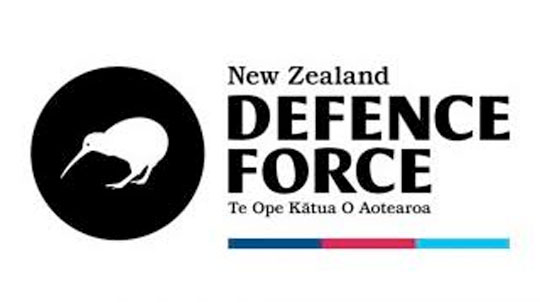 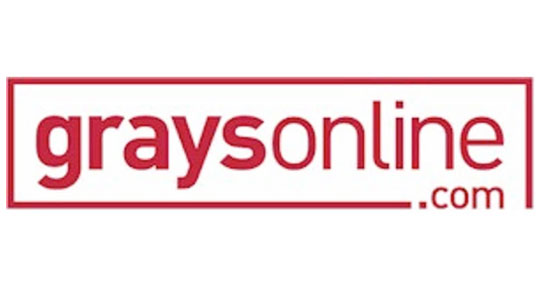 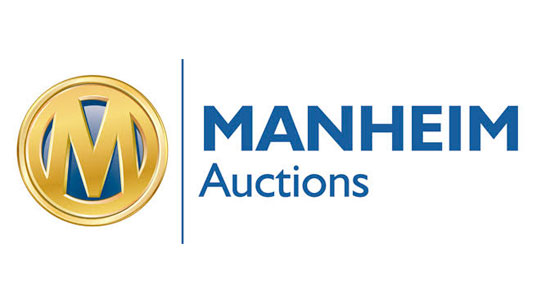 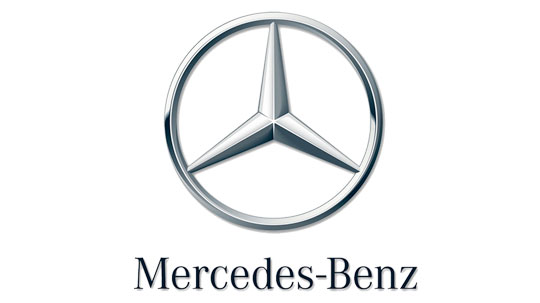 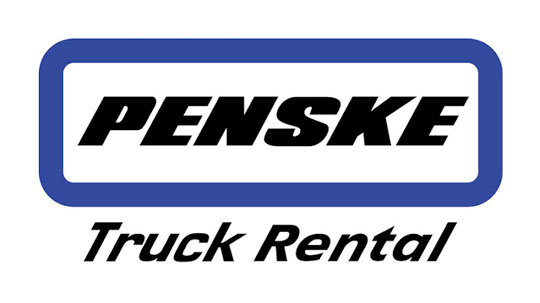 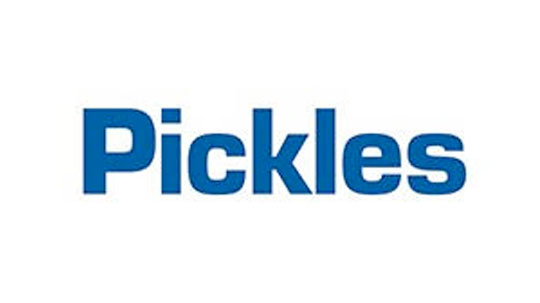 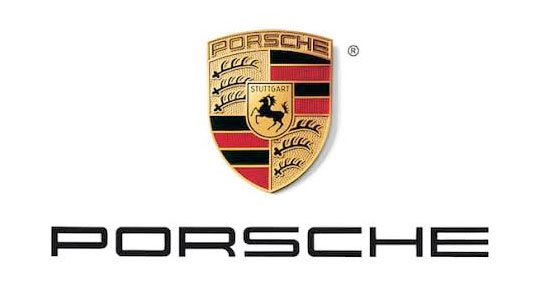 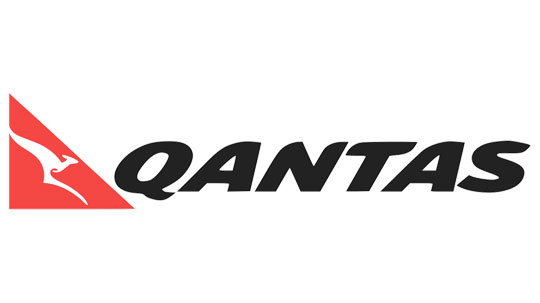 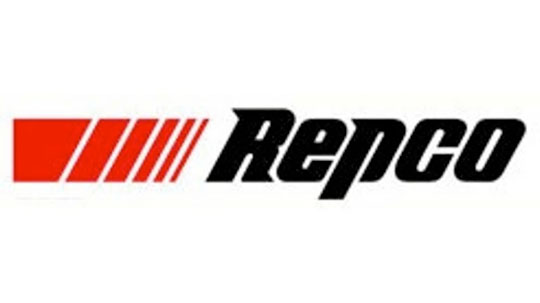 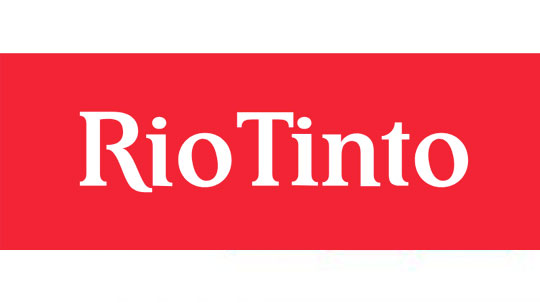 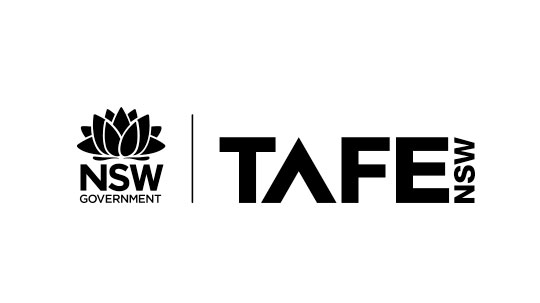 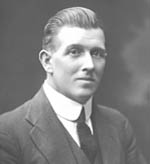 In 1910 John Durst, a Swiss electrical engineer and inventor who served his apprenticeship with the well respected electrical company Brown Boveri, migrated to Australia. In 1918 he established his own business designing and manufacturing in Sydney.

John was responsible for some wonderful inventions for this era including:

Since its inception the company has built up a reputation for reliability and innovation which has continued through three generations of the Durst family, the culture having been created by the first two generations. John’s son Albert (also an inventive electrical engineer) was involved in the business from the early days and successfully built on his father’s strong beginnings.

Durst has a long history of providing equipment designed for performance, durability and economy, as evidenced by the current product range, covering auto electrical test benches, ignition system analysers, battery load testers, electronic regulator testers, battery chargers and jump starters for all industries, load banks as well as high performance multimeters, oscilloscopes and other computer safe testers that are such an important addition to today’s workshops.

To maintain the high standards set, Durst continually invest in the latest technology. Their CAD CAM and CNC manufacturing facilities, together with an extensive R&D program, will ensure that they continue to manufacture well into the future. 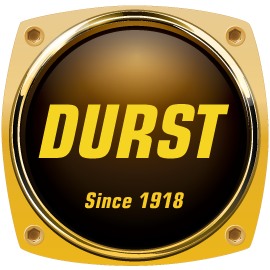